Karybde is a French EDM DJ/Producer , producing various progressive & trance tracks since 2001. Autodidact he produce for the pleasure, his community and captivate people with fresh and entrancing melodies.

Since 2007, his many releases and remixes (under the duo Karybde & Scylla) received fantastic feedbacks and being supported by famous Djs like Armin Van Buuren, Above & Beyond, Paul Van Dyk, Ferry Corsten, Sean Tyas, Ernesto & Bastian, Sophie Sugar, Hemstock & Jennings and many more… Dave Pierce, famous Dj from the UK, included a masterpiece to his last album « Delirium » produced under Ministry Of Sound in 2008.

Confirming his rising talent, Karybde had launched a famous radioshow « Pure Trance Pleasure » on AH.FM and had supports, guestmixes like Cosmic Gate, Ernesto & Bastian, Giorgio Ponticelli, John O’Callaghan, Mike Wind, Onova, Ilya Soloviev and many more… A beautiful story that has lasted more than 10 years with more 1000 listenners on each show.

2020 : Today after 6 years of silence… Karybde comes back stronger with a new solo project. Be sure you’ll ear more about Karybde in the next future… 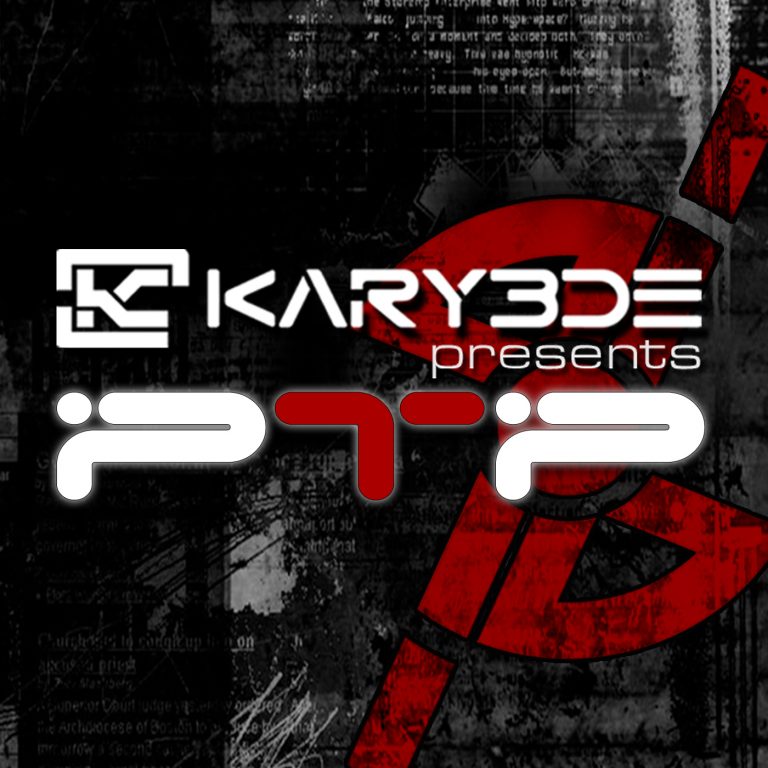